Our team Soggy Waffles, is participating in the Longest Day in honor of all those affected by Alzheimer’s and other forms of dementia, especially my dad Jim. My family noticed symptoms in 2008, during my freshman year in college, and he was officially diagnosed in 2012. We want our day to be representative of him and the active lifestyle he loves and that helps him deal with his disease. 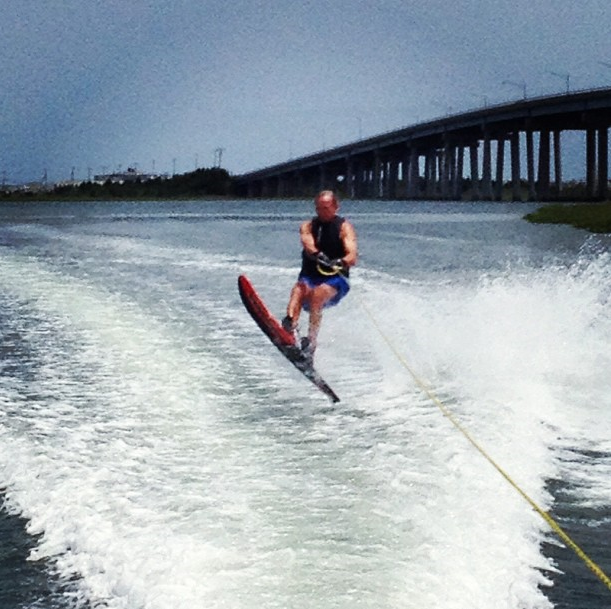 On any given day my dad can be found, biking, running, swimming in the ocean, golfing, playing squash, stand up paddling, you name it. He finds joy and escape in so many of these things. In many ways, I think, his active lifestyle has slowed the progression of the disease a bit. It has allowed him to feel a greater independence and remain social in his own way. 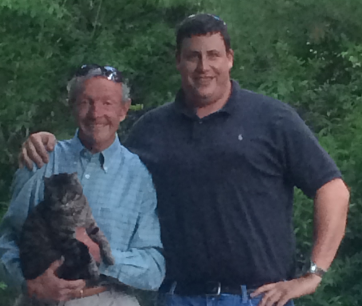 It wasn’t hard to come up with an Amazing Race-style itinerary for the Longest Day, as an active day from sunrise to sunset is the norm for him. In that respect, it is his caregiver, my Uncle John Mita, who shows incredible strength in just keeping up with him and it is John that we are honoring, too. I know we will all get a glimpse at the energy he expends every day.

The Amazing Race aspect came in when I decided I didn’t want driving a car to be an option, at least for my own personal involvement in the day. Losing his license was a huge blow for my dad and has been a point of stress and contention ever since. Thus I wanted to make it through the day and around the Bay Area without a car. I felt it would give more of an “a day in his shoes” element to have to deal with that frustration and find a way around it.

As for the specific activities, one of my dad’s biggest concerns is always “is everybody happy? is everyone having a good time?” so we wanted to include events that would encourage involvement from anyone and everyone. I am starkly aware that there will come a day – and it already has for many of those with the disease – when my dad will be unable to perform any of these activities. Some are already getting a bit unsafe. Partaking in all of these activities and having people join us along the way is our team’s way of fighting and defying that day. The same way we will preserve the memories of those who have started to forget, we will preserve their love for activity by being active ourselves – preserving all that can be lost to the disease.

But of course, going back to being inclusive and “everyone having a good time,” we will be having a party at the end of the night to bring more people together and raise more funds and awareness. We also have another faction of the team in the Philadelphia/Longport, NJ area where I am from that will be holding an event as well.

The outpouring of support from family, the community – especially local businesses like Marc49 and the Kingfish – and friends has helped it all come together pretty smoothly. I already plan on partaking again next year and really building on what I have learned in these short weeks! 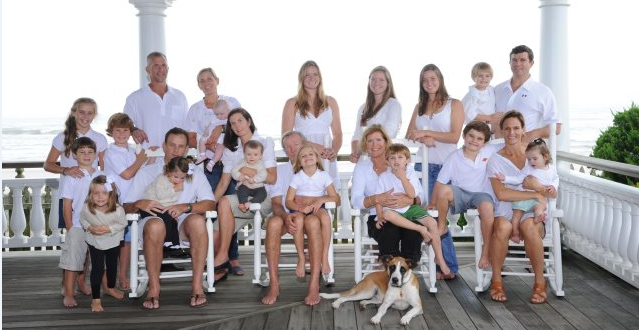 More about The Longest Day