Hiking the Appalachian Trail for Mom on The Longest Day 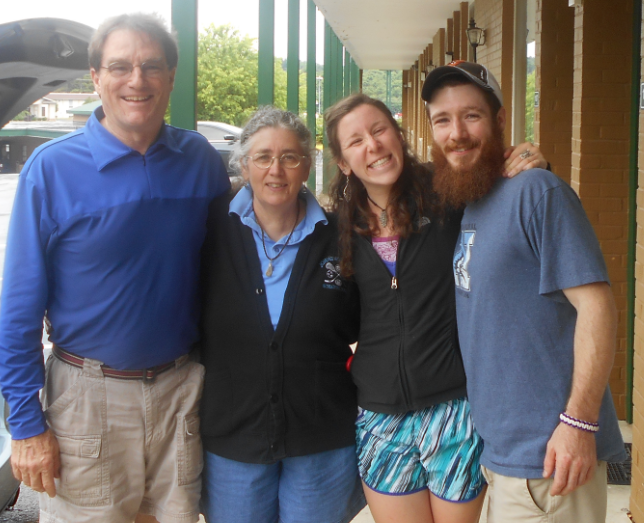 Papa Bill, Mom, me and my oldest brother John at the Appalachian Trail

On June 21, I will begin the second half of my thru-hike of the Appalachian Trail beginning at Rockfish Gap, VA-the southern start of the Shenandoah National Park. In 2009, my dream of thru-hiking the Appalachian Trail began. I roped my best friend into joining me upon both of us graduating from college. Little did I know though, in October of 2010 my mother at the age of 52 would be diagnosed with Early On-Set Alzheimer’s, and everything would change.

For those of you who have not had the pleasure of getting to know Deborah Harrington, she is the most amazing wife to Bill, and an even more incredible mother to John, Ross, and Nancy. One could describe her as the most caring, loving, kind-hearted, independent woman who has ever graced this Earth. From the moment I was born she has encouraged me relentlessly to always fight for my dreams, regardless of the trials I may encounter. This has been burned on my heart, and I have carried that with me every day. 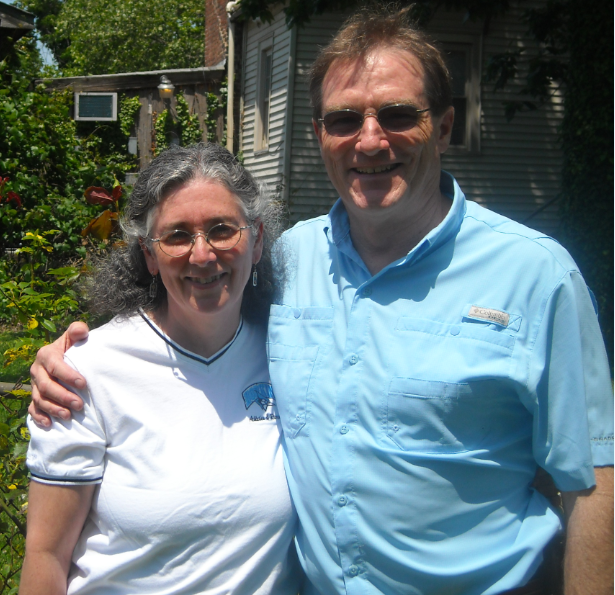 In 2013, 850 miles into my thru-hike, I noticed my mother’s Alzheimer’s was making her fade quicker than when I had left in April. The pain in my father’s voice was more evident (and for those of you who know Papa Bill, that is not something that comes out often). In August of 2013, I was set to leave for California to begin a year long internship at an outdoor science school. It became apparent to me that I could justify moving to California, 3,000 miles from my mother for a career opportunity, but I could not justify staying on the trail and risk missing a few more good months with her. In late June of 2013, I pulled off of the trail, putting a halt to my thru-hike.

Since then, my mother has progressed quite rapidly. The pain this disease has caused my mother and her loved ones is unbearable, and is a pain felt by over 5 million Americans suffering with this disease, not including the millions of loved ones affected by being a caregiver of someone with Alzheimer’s.

For four years, I have fought alongside my father and brothers to make my mother’s life as comfortable as possible. On June 21st, I have decided to extend my fight further. Researchers have set the goal of finding a cure for this wretched disease by 2025, and I want to contribute to this fight. No longer can I sit back and watch this disease hurt more people. The second half of my hike will be dedicated to my mother, and the millions suffering from this disease. I am asking those able, to help donate to the Alzheimer’s Association, in hopes that we can help reach the goal of riding the world of Alzheimer’s by 2025. It is a lofty goal, but one that can be obtained if we all join together.

This summer I am asking everyone to join me in honoring my mother and her legacy as I walk towards Mt. Katahdin, ME, by donating to the Alzheimer’s Association.

“In this life we are all just walking up the mountain and we can sing as we climb or we can complain about our sore feet. Whichever we choose, we still gotta do the hike. I decided a long time ago, singing made a lot more sense.” – Papa Bill 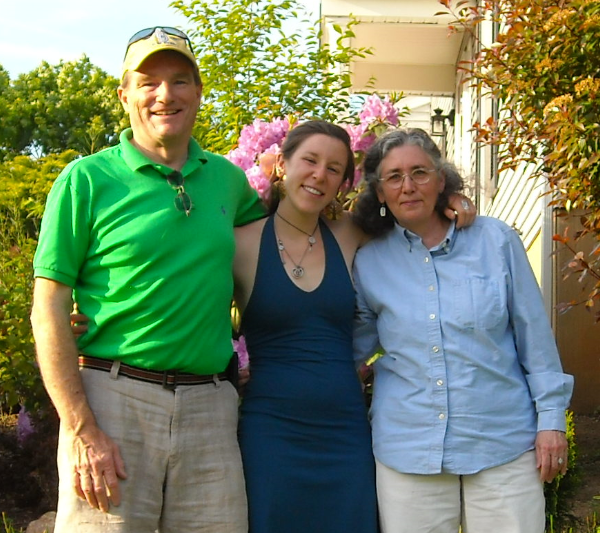 Papa Bill, me and Mom

Learn more about The Longest Day