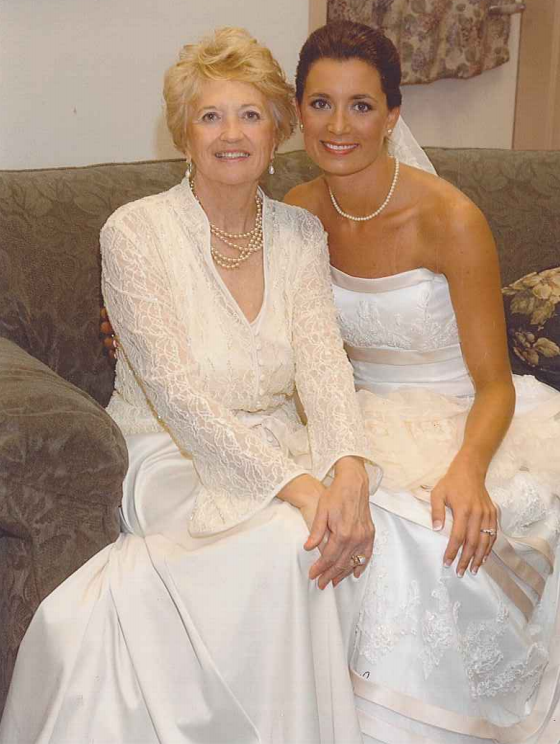 Ten years ago, I gained such an incredible friend, mother-in-law and mentor in my life. As a coach’s wife for more than 40 years, she was the quiet, steady, selfless, dependable and incredibly patient “player” on the Dykes Family Team.

Unfortunately, Sharon “Sha” Dykes was in a fight with Alzheimer’s when she came into my life. I was dating (and later married) her youngest son, Sonny Dykes. Sonny has two older siblings: Rick Dykes and Bebe Petree. When I married Sonny, I hit the jackpot of families. They are truly one of a kind because of Sharon. She devoted her life to loving her husband, her children and anyone else that she considered her family. And with Sharon, everyone was family! I don’t know of a friend, old football player, neighbor or family member that would speak of Sharon and not smile. 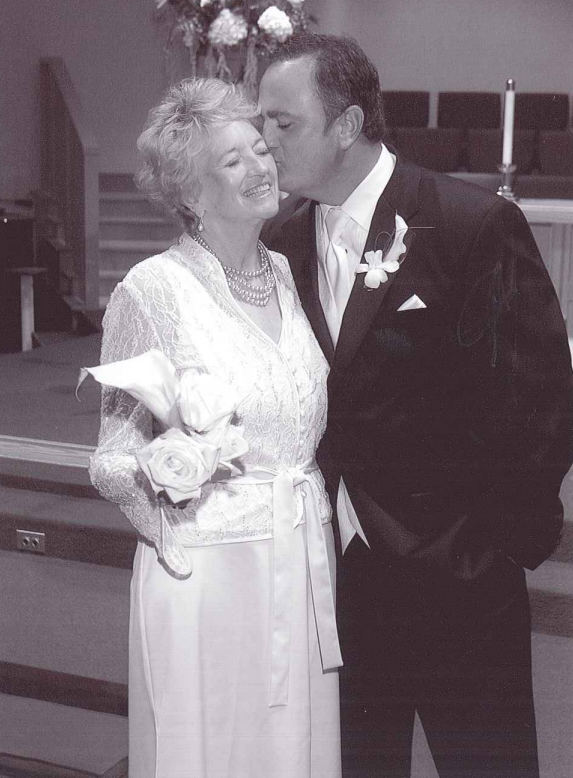 Sharon was diagnosed many years before I was in the family, but quietly battled the ups and downs of the disease with her family’s support. Spike retired from coaching after 40+ seasons to finally devote time to his beautiful bride. Their love story was inspiring. During all levels of her fight, his hand was one she wanted to hold. Always.

Sharon fought this disease with such grace – the same characteristics she fought every other battle in her life. But the fight wasn’t easy, wasn’t fair and certainly not kind. Alzheimer’s takes control and patience away from you, but not with Sharon. She never viewed herself as a victim of the disease, but simply a fighter. 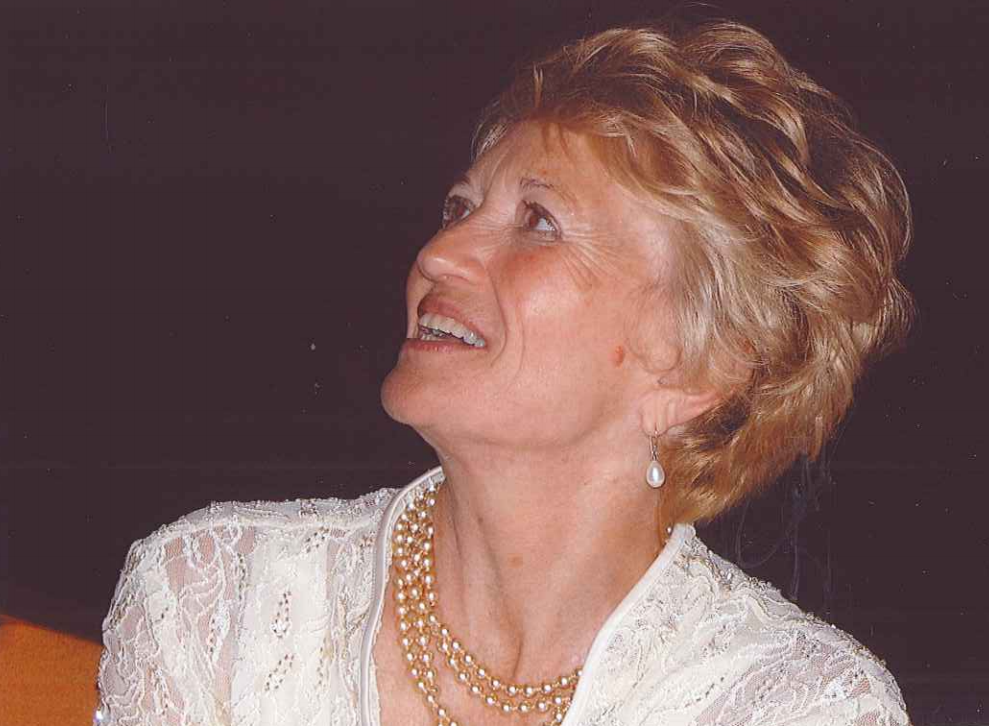 In November of 2010, her fight ended but the disease did not win. The night before her funeral, we gathered in the living room of Sonny’s brother Rick. Among the family was also their pastor and great friend Jim Jackson. He went around the room and wanted to hear everyone’s favorite memories and stories of Sharon. Every story was different, but nothing short of incredible.

Alzheimer’s didn’t define her. What defined her was the love and compassion she gave to everyone in her life. When it got to Sonny, his answer was short but powerful. “When I was Batman, she was my Robin.” My heart sank. There are moments in life that change you, and that was mine.

On Saturday, September 27, Kate and Sonny Dykes will honor Sha and all families with Alzheimer’s disease at the UC Berkeley vs. University of Colorado football game. Kate organized this event – the first Alzheimer’s Awareness event in college football. For information about how to reserve your tickets, visit http://bit.ly/CalTickets.