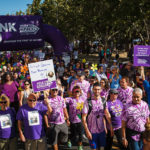 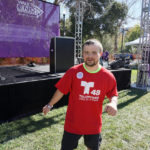 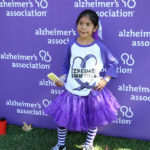 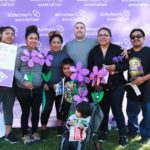 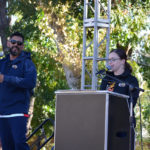 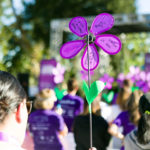 During the months of September and October, the Alzheimer’s Association of Northern California and Northern Nevada completes 19 inspiring Walk events. From Fresno to Monterey to Redding to Reno, people gather in support of the fight to end Alzheimer’s disease. San Jose had more than 4000 walkers last weekend! Our media sponsors were a part of that success, and with deep gratitude we would like to honor every one of them. 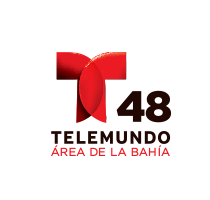 Telemundo 48 Area de la BahÃ­a (KSTS) is Telemundo’s local television station serving the Spanish-speaking community throughout the Bay Area. Owned by NBCUniversal, the station is committed to providing viewers with breaking news and in-depth journalism through a variety of platforms, including online at TelemundoAreadelaBahia.com.

KIEM-TV is the local NBC affiliate which broadcasts on digital channel 3 in Eureka, California. Since 1996, KIEM has been the only station on the North Coast airing a full local news schedule, seven days weekly.