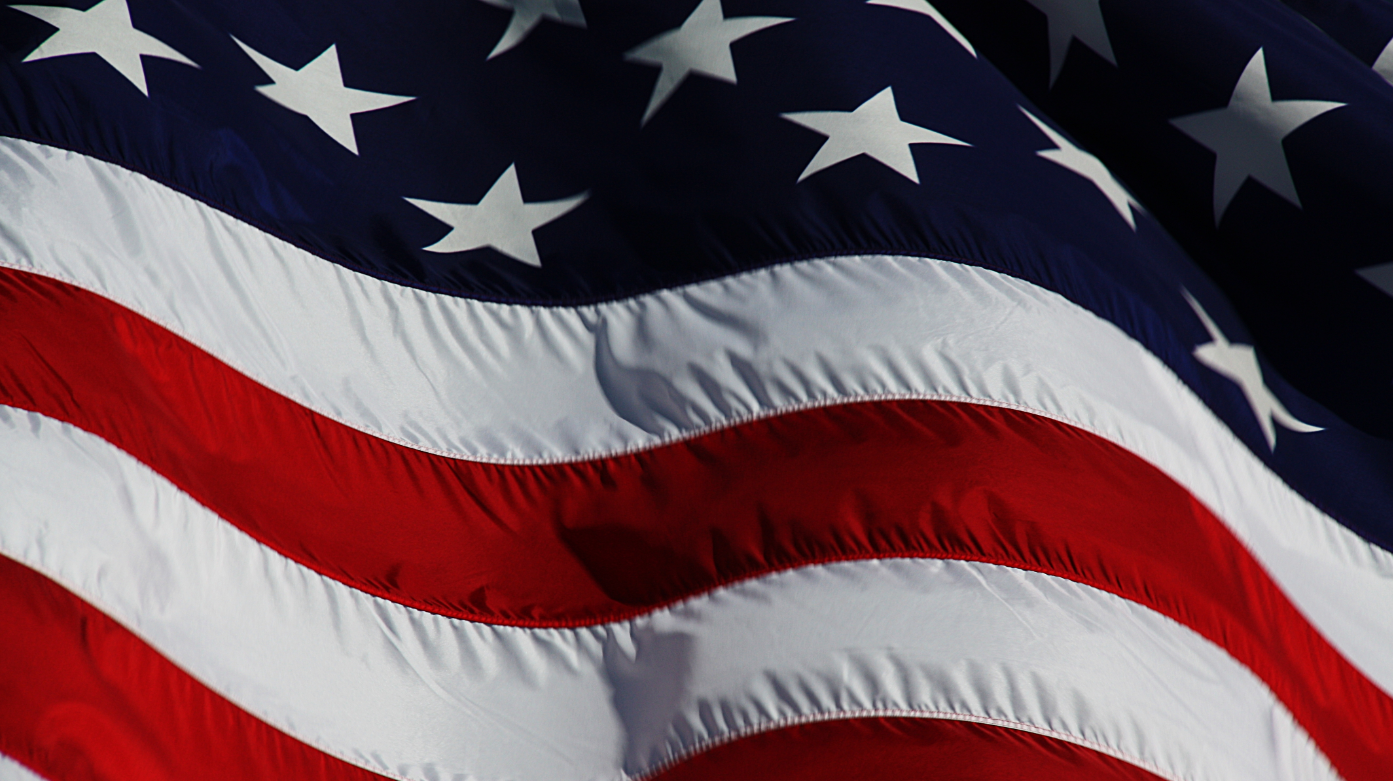 The season to vote is here again! November 4 has been designated as the day we fulfill our rights as citizens of the United States and cast our voices to the vote. But what about those living with Alzheimer’s or another form of dementia? Surely, they too have a right to vote? Many caregivers have pondered this question. We hope to shed some light on the topic.

In 2003, a group of Alzheimer’s researchers, Constitutional scholars, geriatricians, gerontologists, and philosophers gathered together to explore the questions surrounding specifically dementia and voting. Here are a few things that were concluded in their discussion:

With this background, the choice is left to you as a caregiver or family member to determine the person’s capability to formulate a voting decision. It is an individual and personal decision that only you can make. Consider the following points to guide you through your decision making:

While assisting the person to vote, consider utilizing these tips in the process: