The Alzheimer’s Association International Conference (AAIC) is the premier event for presentations and discussion on the latest Alzheimer’s and dementia research. AAIC 2013 brought together nearly 5,000 leading experts and researchers from around the world and featured more than 1,800 scientific presentations. Here are a few of the highlights: 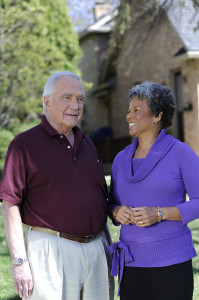 A study of the health records of U.S. veterans indicated that most kinds of cancer are associated with a significantly decreased risk of Alzheimer’s disease. Results suggested that chemotherapy treatment for almost all of those cancers conferred an additional decrease in Alzheimer’s risk.

An analysis of health and insurance records of self-employed workers in France found that retirement at older age is associated with a reduced risk of dementia.

In the U.S., older African-Americans are about twice as likely to have Alzheimer’s and other dementias as older whites. But a study of black and white elders who were free of dementia at the beginning of the study found the risk difference was no longer statistically significant after researchers adjusted for socioeconomic factors including education level, literacy, income and financial adequacy.

A panel of experts reviewed 16 freely accessible online tests for Alzheimer’s disease, and found that the tests scored poorly on scales of overall scientific validity, reliability and ethical factors.

In an early-stage, randomized, double-blind, placebo-controlled, multiple-dose study of the experimental medication MK-8931, scientists found that the drug significantly lowered beta amyloid in cerebrospinal fluid at the highest dose. 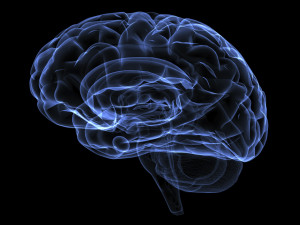 Allopregnanolone, also known as Allo, is a neurosteroid found in the brain and bloodstream. In previous studies, it has shown promise as a potential regenerative therapy to promote brain cell creation and improve cognitive function in older animals and animal models of Alzheimer’s disease. Allo is naturally expressed in the brain and reaches relatively high levels during the third trimester of pregnancy. Researchers reported the design of a Phase 1 clinical trial of Allo in participants diagnosed with MCI due to Alzheimer’s and mild Alzheimer’s.

Scientists are initiating an international Phase 3 trial of low dose pioglitazone, a medication which at higher doses is approved for treatment of type 2 diabetes, as a therapy to delay onset of MCI due to Alzheimer’s.

For more information about these and other studies presented at AAIC 2013, visit www.alz.org/aaic.