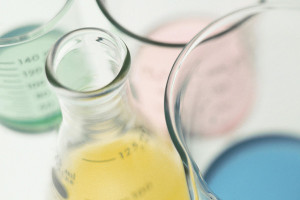 The Alzheimer’s Association International Conference (AAIC) is the premier event for presentations and discussion on the latest Alzheimer’s and dementia research. AAIC 2013 brought together nearly 5,000 leading experts and researchers from around the world and featured more than 1,800 scientific presentations. Here are a few of the highlights:

For more information about these and other studies presented at AAIC 2013, visit www.alz.org/aaic.