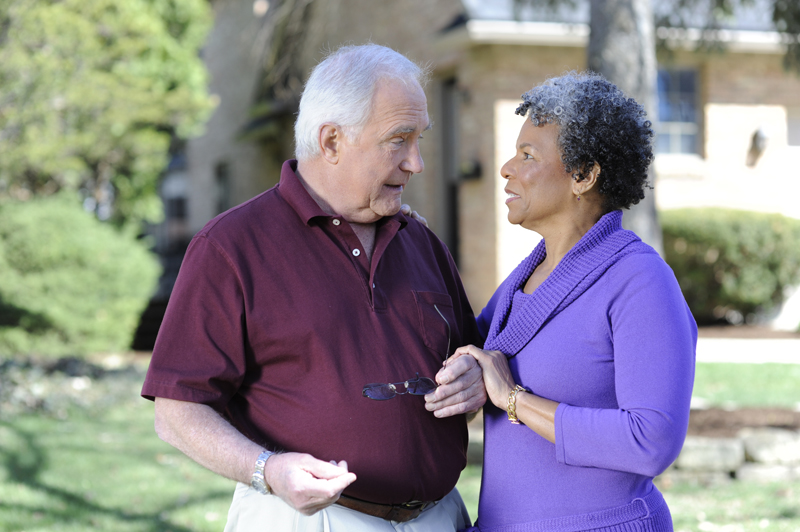 Hearing impairment that is caused by the natural process of aging is called age related hearing loss. Of the various types of hearing loss, age related is the most common type, affecting people from all walks of life. According to Kochkin’s 2008 survey (MarkeTrak VIII) 35 million Americans are thought to present the symptoms of impaired hearing and the number is projected to increase to 40 million by 2025. Of these 35 million Americans, the biggest group are the over 65s and figures estimate that 80% of the over 70s are hearing impaired to a degree.

The task of the inner ear is to transfer mechanical sound vibration into a medium which may be ‘understood’, or indeed reinterpreted, by the brain as ‘sound’ information. The means of achieving this function occurs, on a basic level, by the presence of thousands of tiny hair cells, cilia, located in the fluid-filled cochlea of the inner ear. The receptors convert the signal into electrical impulses which are then propagated along the auditory nerve to the brain for further processing. Damage to the hair cells can occur for a number of reasons, such as over-exposure to loud noises, certain toxins but most pre-dominantly as a result of natural ageing (prebyacusis). Once a sufficient number of these hair cells have died or diminished in quality, certain frequencies will be increasingly challenging to hear. The body is unable to repair or regenerate new cells so the resultant hearing loss is, correspondingly, also permanent in nature.

Studies have increasingly linked cognitive decline and unmanaged hearing loss, to the progression of dementia and Alzheimer’s disease. The corollary between the two and the reasons for the comparison is logical. It is worth underscoring that typical prebyacusis (or age-related hearing loss) rarely leads to sub-total hearing loss or deafness but, unmanaged, can present very ‘real’ feelings of frustration, embarrassment and even reluctance to engage in social discourse. Individuals who try to ‘manage’ without any form of hearing assistance expend considerable cognitive and physical resources in a bid to follow the nuances of speech often combined with a reluctance to ask for allowances, such as repetition, the need to re-phrase or for others to speak more slowly. Quite simply, it often becomes easier to opt out of conversation rather than address the root of the issue. Alongside the desire for self-imposed withdrawal there is, perhaps more worryingly, a temptation for family members to cede to the individual and limit the level, or access to continued social interaction. The assumption here of course is that they are ‘helping’ when in fact such ostacization may destroy the durable and necessary interpersonal relationships upon which our social and emotional welfare hinges.

Recent studies do not state unequivocally that hearing loss is the cause of dementia or Alzheimer’s disease; what they do highlight, however, is that the curtailment to cognitive stimulation is an important and incontrovertible factor in the acceleration of these conditions.

In spite of advances in stem cell research there is, to date, no ‘cure’ for sensory hearing loss. On the upside, however, there are options for ameliorating the effects of hearing loss and in so doing, helping to maintain a decent auditory quality of life

For any management solution it is necessary to establish both the type and degree of hearing loss and build a hearing profile based on an individual’s needs. Hearing tests may be accessed by initial Doctor referral, oftentimes in consultation with one’s local Audiology Department, or via private hearing centers.

The hearing test will compare one’s hearing threshold level against a standard, ‘normal’ assignation; this value can then be used to inform on candidacy for certain types of amplification. Arguably the most common recommendation for measured hearing loss is the use of hearing aids. The microprocessors (most commonly digital), whilst unable to restore ‘normal’ hearing can help to target and support deficient frequencies within one’s hearing range, improving both audibility and discrimination. The range of hearing systems in terms of technology and their respective pricing are vast.

Whenever hearing loss is suspected, individuals, caregivers and family members must encourage some form of initial diagnoses. Unmanaged hearing loss will certainly impact on one’s auditory quality of life but, I would argue, it is the implications for cognitive decline that carries the greatest concern.