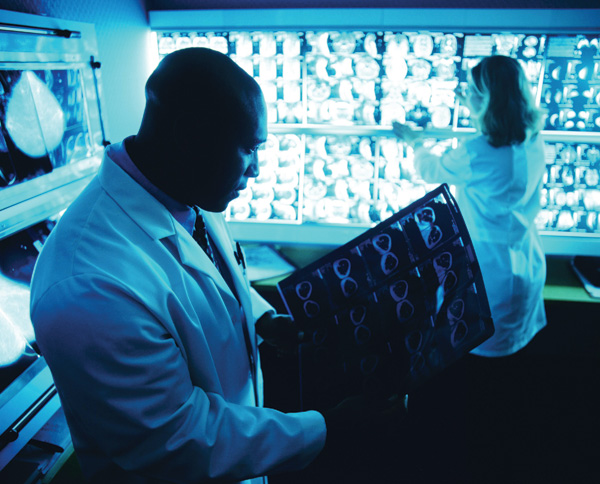 This year, we held the Symposium at UC Berkeley and heard from scientists who address research in the areas of the ApoE Alzheimer’s risk gene, network dysfunction and new ideas in clinical trials. There were two presentations I found particularly interesting during this year’s event.

The first was “The (Potent but Neglected) Interation between ApoE and Gender,” presented by Dr. Michael Greicius from Stanford. His presentation focused on ApoE-4, which is known to be the most potent genetic risk factor of Alzheimer’s disease. However, less well-known is the fact that the risk of developing Alzheimer’s with one copy of the APOE4 gene is considerably greater in women than in men. Understanding how APOE4 interacts with gender should provide new insights into Alzheimer’s disease and potential treatments.

The second presentation was “New approaches to dementia therapeutics: Improved Precsion by Focusing on Frontotemporal Lobe Dementia (FTD)” by Dr. Adam Boxer from UCSF. This discussion looked that the possibility that developing therapies for FTD may help to cure Alzheimer’s disease. He gave the example that one of the most promising drug targets for Alzheimer’s is the tau protein, which causes tangles that are commonly seen in people with disease. But there are several different abnormal brain pathologies commonly associated with Alzheimer’s disease that make it hard to evaluate how effective a drug that specifically targets tau is. However, if we look at FTD, a disease that is likewise associated with tau, but not the other pathologies in Alzheimer’s, we might be able to get a clearer picture of how effective a tau-targeted drug is. Moreover, because FTD progresses more rapidly than Alzheimer’s, scientists can do smaller, faster and less expensive clinical trials in FTD than in Alzheimer’s.

And of course, every year I continue to be impressed by the recipients of the Alzheimer’s Association Awards for Excellence in Alzheimer’s Research. These awards are granted to researchers who are young in the field of Alzheimer’s research, but already making strides in research!

The event was just a taste of what we’ll see at the Alzheimer’s Association International Conference coming in Boston in July, so stay tuned for more exciting research news at www.alz.org/aaic.